The title means “the study of God,” and as author and evangelist Stephen Pippin reminds us numerous times, there was a time when he himself did not study God. He felt that heaven, for example, would not be “cool” because it disallowed sex, drugs, and rock and roll. But his life changed in the light of his understanding of the Bible and its teachings.

Two central points are presented in this treatise: only the story of Jesus has ever been historically established, unlike stories of other world religious leaders, and God must be real because God has given human beings the capacity to imagine God, even though, with our limited thinking, we cannot encompass all that God is. Pippin uses the image of light to represent God, inviting us to imagine how we would feel if trapped in total darkness.

Pippin proposes other ideas sometimes questioned even by studious, devout Christians: animals, he says, will go to heaven as people do, UFO phenomena are real (he declines to verify this point), and the Biblical apocalypse is coming soon, having been set in motion sometime between 1967 and the present day. He suggests that the United States is like an eagle that kills for sport rather than for food, is eventually struck down through its own transgressions and sees God, in the form of a lion, in the moment of its tragic death. The result is that the United States will soon meet its demise owing to its many selfish and lustful sins.

The presentation will have added credence for some readers because Pippin readily admits his own failings and former life of addiction. He clearly experienced a deep, life-changing conversion to the religion he now espouses. Sometimes, however, in his zeal to prove his points, he embraces odd, less credible theories – in pointing out the evils of television and its rapid spread, for example, he suggests that the title of the early TV series, “I Love Lucy,” was “a seeming play on Lucifer.”

At times his tendency to use long words when short ones would suffice becomes a bit tedious, and his grammar is occasionally burdened by lengthy, rambling sentences. To balance these weaknesses, he reveals some noteworthy ideas that will serve to stimulate the reader’s thinking. One is that our inability to imagine some of the scenarios that the Bible predicts is like the limitation of a baby in the womb, who would not believe, if told, that he or she would soon be entering a beautiful world of light, pleasant activity, and constant change. In offering such examples, Pippin demonstrates his well-honed intelligence and his sincere conviction as applied to these often disputed subjects.

Theologia makes worthwhile reading, both for those who agree in every detail with the author’s viewpoint regarding God, heaven, hell and the End Times, and those who might justifiably disagree with some of the stands he takes, as he is a provocative and compelling writer, whatever your beliefs." 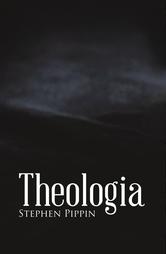 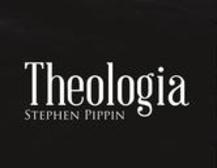 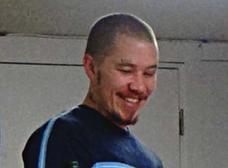 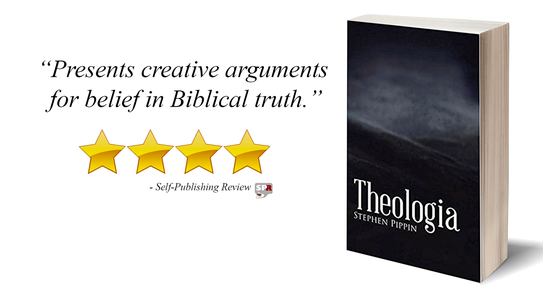 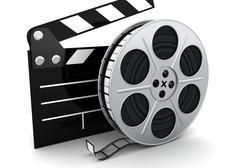 You are visitor number

The Ministry of Apologist, Artist, and Author Stephen Daniel Pippin